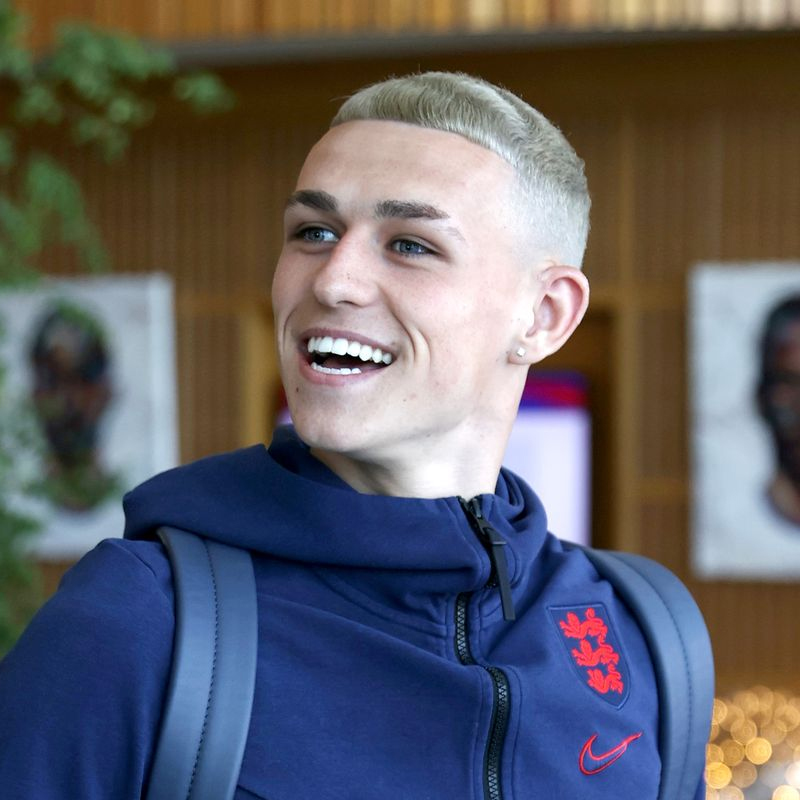 With the European Championship now drawing towards its final stage, the excitement has reached fever pitch, and nowhere more than England. With the roots of the game steeped deep in English history, they haven’t had much luck in the nation’s most popular sport over the last sixty years.

Having won Wednesday night’s semi-final against Denmark with an extra-time penalty rebound, pitted in the back of the net by penalty taker, Harry Kane. Like the other national treasure, James Bond, you may say they, ‘live to dye another day’.

This of course, is a reference to the hairlarious style sported by Manchester City’s Phil Foden, aka Stockport Gazza. Making the headlines for his head-lines, the PFA’s Young Player of the Year shocked the Island nation when he emerged sporting a bleached blonde French Crop. Foden’s forehead quickly became the centre of attention.

Now the look has settled down and everyone’s gotten over themselves, a new rumour has been put into circulation. In a recent television interview talking about the ‘cut, the Stockport Gazza revealed that the whole team intend to replicate the look if they win the tournament.

Reminiscent of Romania’s 1998 peroxide blonde band of wing backs and strikers. If they go on to beat Italy in the final, England’s lap of London on the open top bus could resemble a badly conceived Eminem look-a-like competition.

A Cut Above the Rest

Aside from looking just like a 1996 Paul Gascoigne, Foden’s received some more favourable comparisons of late. Jamie O’Hara, another former Tottenham man claimed in an interview with TalkSport that Pep Guardiola’s midfielder is ‘better than Gascoigne’. 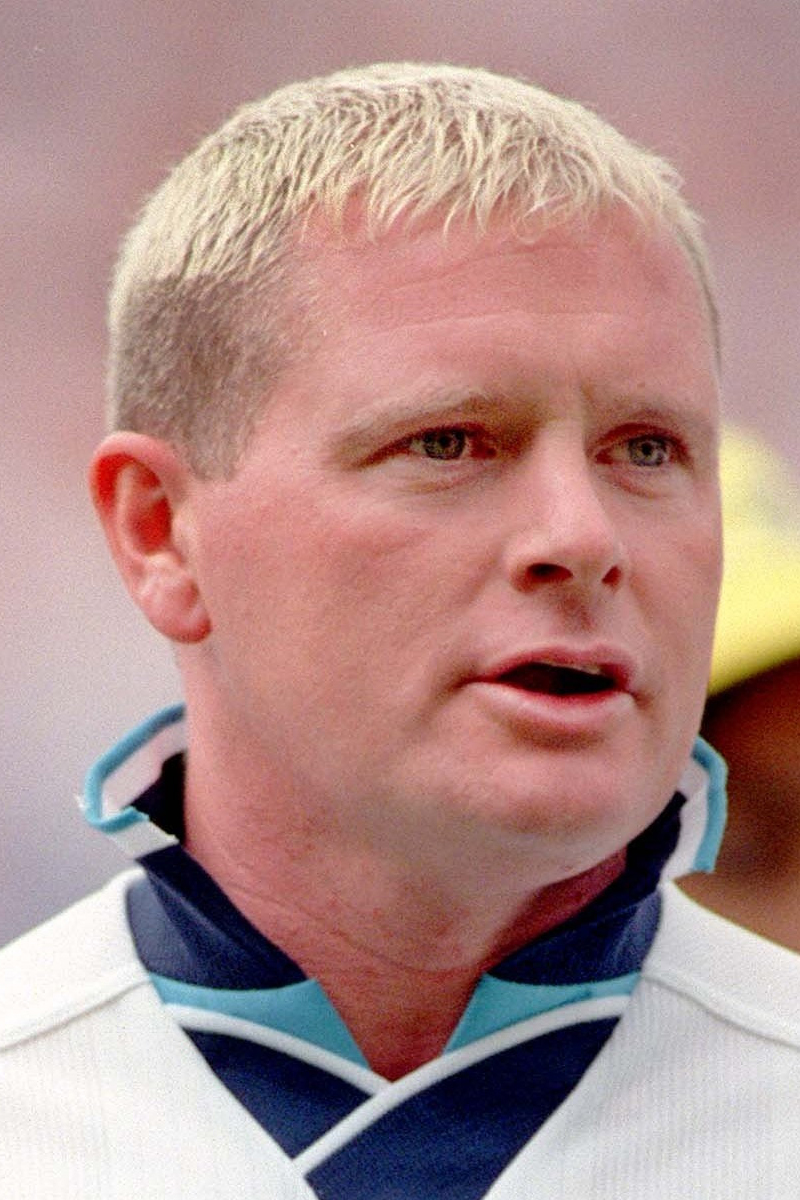 To get in on the action, Chaps & Co will be adding Phil Foden Colour to our menu, so you can emulate the Stockport Gazza too. Check into any of our locations by clicking here.

If you want to take it a step further and go the #FullFoden our barbers have been briefed on the style and will happily oblige.

For now, we wish the England team every success. We just can’t get the image of a tour bus of Eminem look-a-likes out of our head, so our support is fully behind Southgate’s men.

For our full range of services, you can click here. Don’t forget to #KeepItHandsome