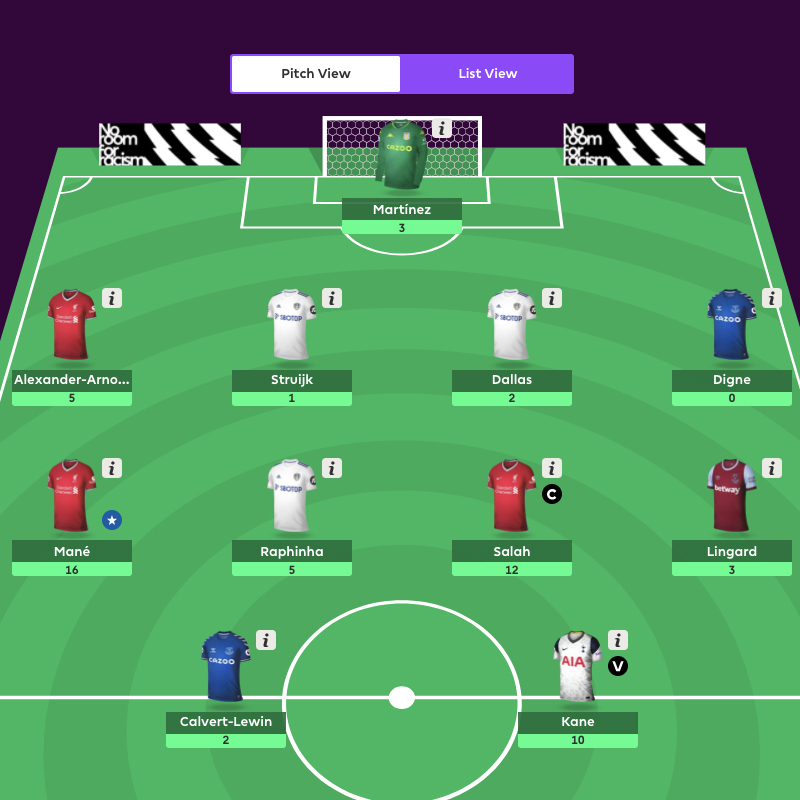 The overall winner has been announced out of the 151 FPL managers who took part in the Chaps & Co 2020/2021 FPL. Top spot scooped the ‘One year worth of Grooming’ prize.

Topping the league this year was John B O’Riordan, confirmed as the overall winner of The Chaps & Co Fantasy Premier League 2020/21! John bags himself the prize of AED2500 in gift cards to use any time, at any Chaps & Co branch.

Following end-of-season checks, final standings have been updated within the game, leaving the Irishman and his team ‘Werner Bros’ at the top of the table. 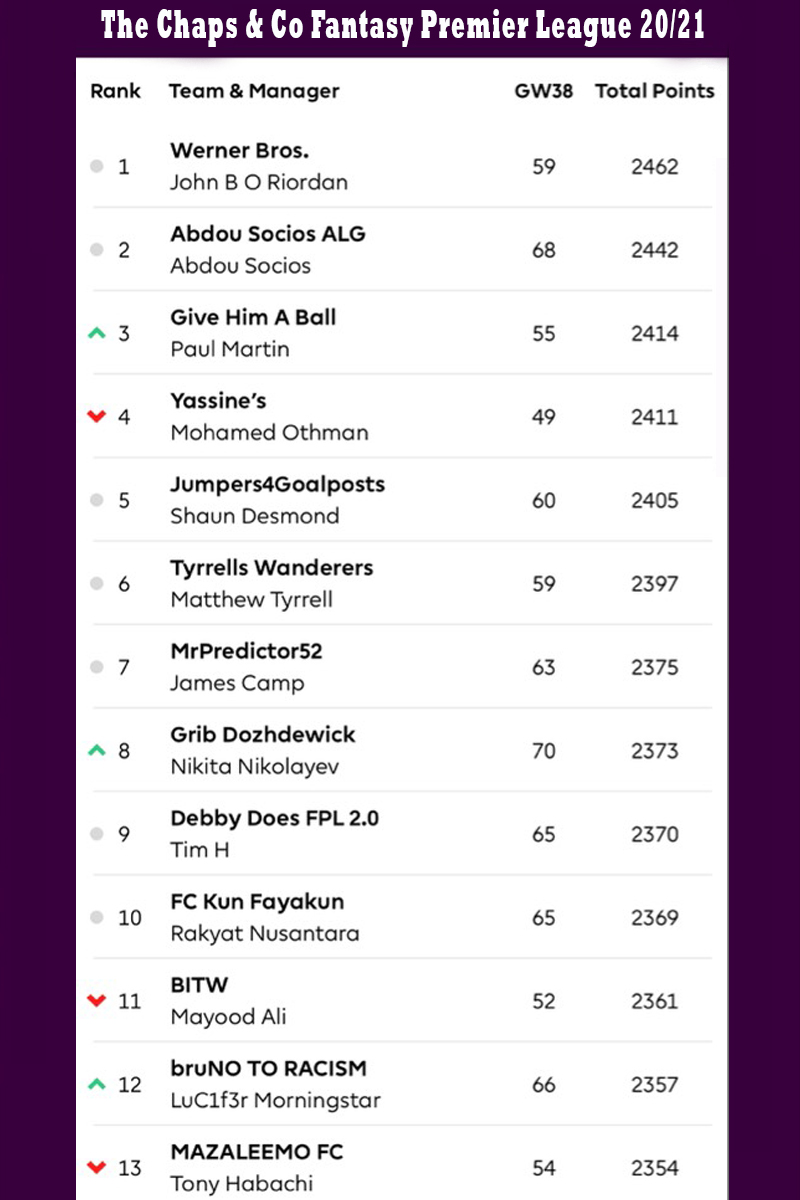 His score of 59 in Game week 38, was enough to hold off the challenge of Abdou Socios’s Team and third place, Paul Martin.

If you’re keen to get involved, Chaps & Co’s Fantasy Premier League 2021/22 season will be back right after our Fantasy  Euro League. The Euro League has a bigger league, and bigger prizes.

Thanks for all those who played. See you next season